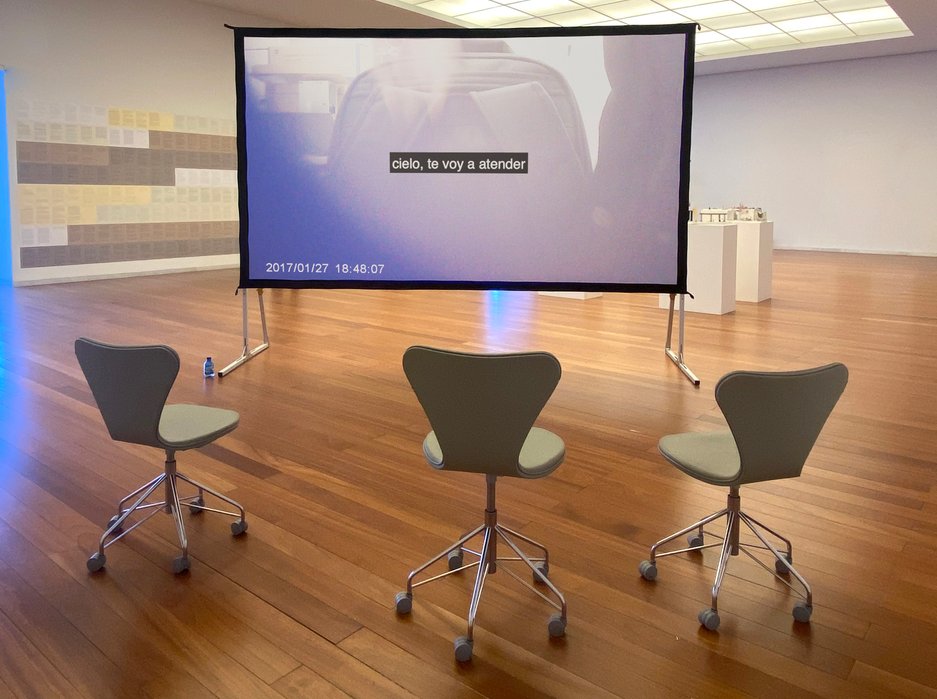 I made this video at the beginning of 2019. The previous year I had been awarded with a European research grant to work at a Spanish University. However, it turned out that these research contracts were nothing else but a way to disguise youth’s unemployment rates and that our superiors did not have much work for us to do. Hence, after six months of doing nothing, in spite of my good salary, I decided to stop wasting time and quit the job so I could take part of an artist’s residency. A year later and after experiencing loads of precarious situations, I came back to do exactly the opposite movement – work for one day, undercover as any other regular worker, but without receiving an income. In this professional adventure, I managed to re-activate my online passwords or to register myself as a worker in the company’s internal .  All was recorded thanks to a spy cam embedded into a water bottle I bought on the internet.

Most of the people that appear in this video, recorded following the style of Spanish TV show ‘Equipo de Investigación’, are actual workers that show us their strategies to not work or to look like they are working. Hence, certain resistance strategies towards work are highlighted – from conscious protests against a system that cares only about results and does not take into account labor conditions, to survival methods linked to the body’s natural reaction to work. The main characters of this experimental piece, made with precarious resources, are dwith unpaid teaching assignments, outsourced cleaning personnel or interns who fight to not be seen as objects – all their bodies are located in a precarity space to which they fight back using their own mechanisms. 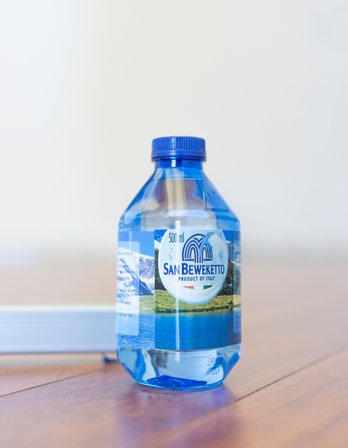 bottle of water with spy cam 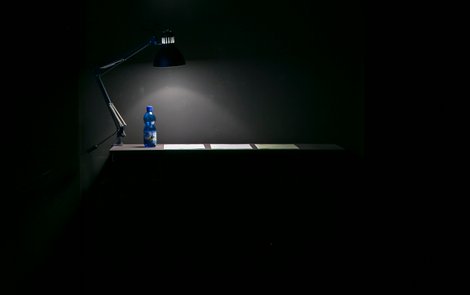 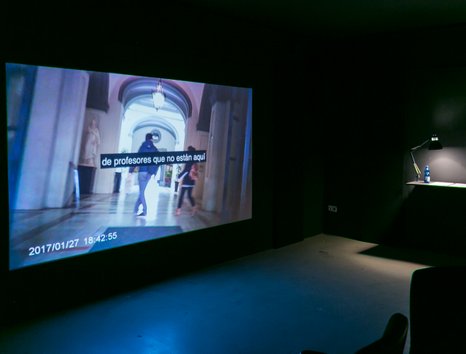 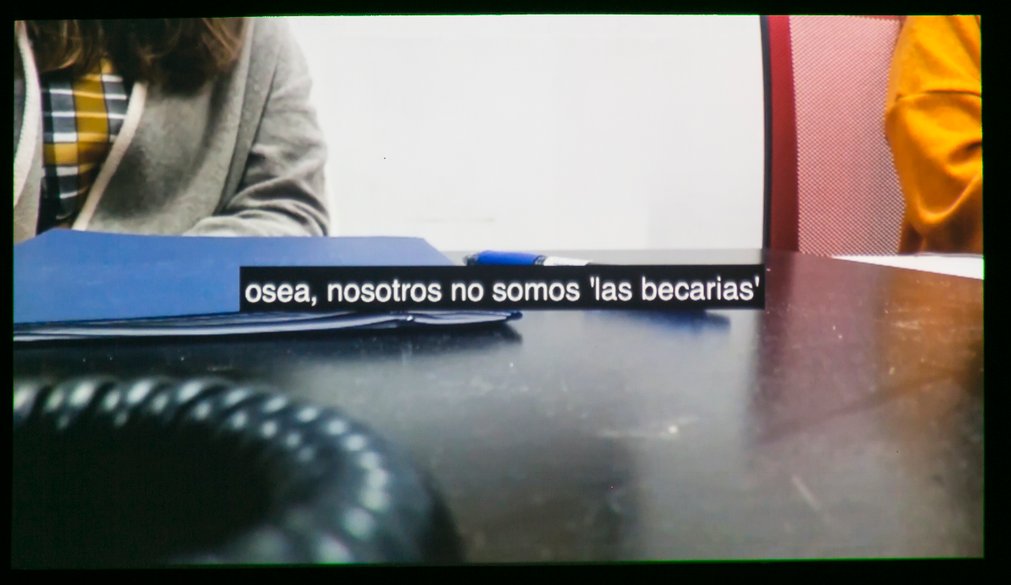 ('we are not trainees, we're scholars')