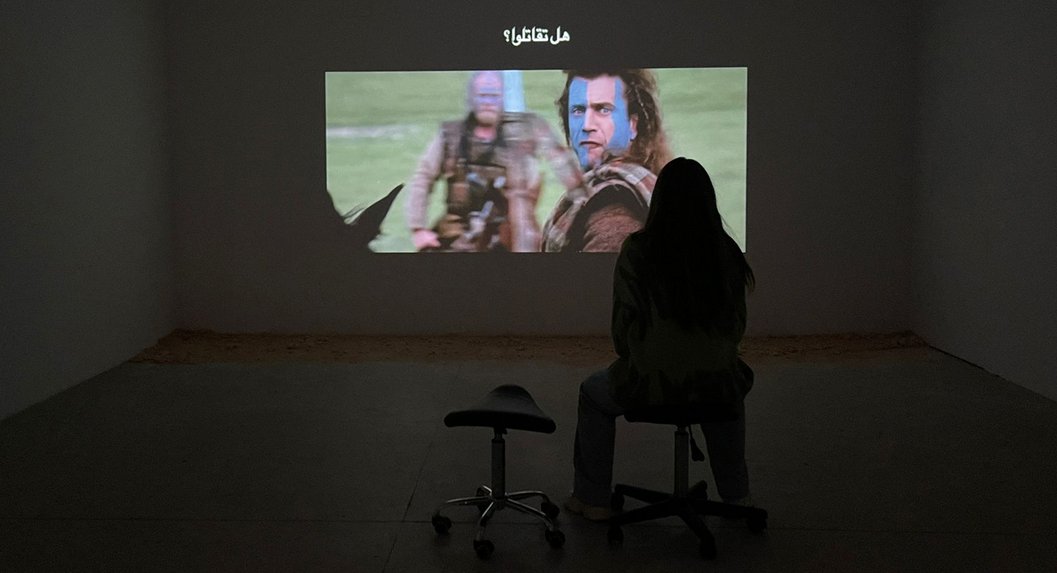 In this video, the artist studies the political implications that the Andalusian horse had in colonization projects, but also in the construction of heteronormativity from the Umayyad era in Al-Andalus until nowadays. In this piece, an Arab female voice accompanies us on a historical journey that speculates with the idea that the “Reconquista” was in fact the prelude of colonization of the American continent, where the horse played an essential role in the construction of ideological bases of the Spanish identity. 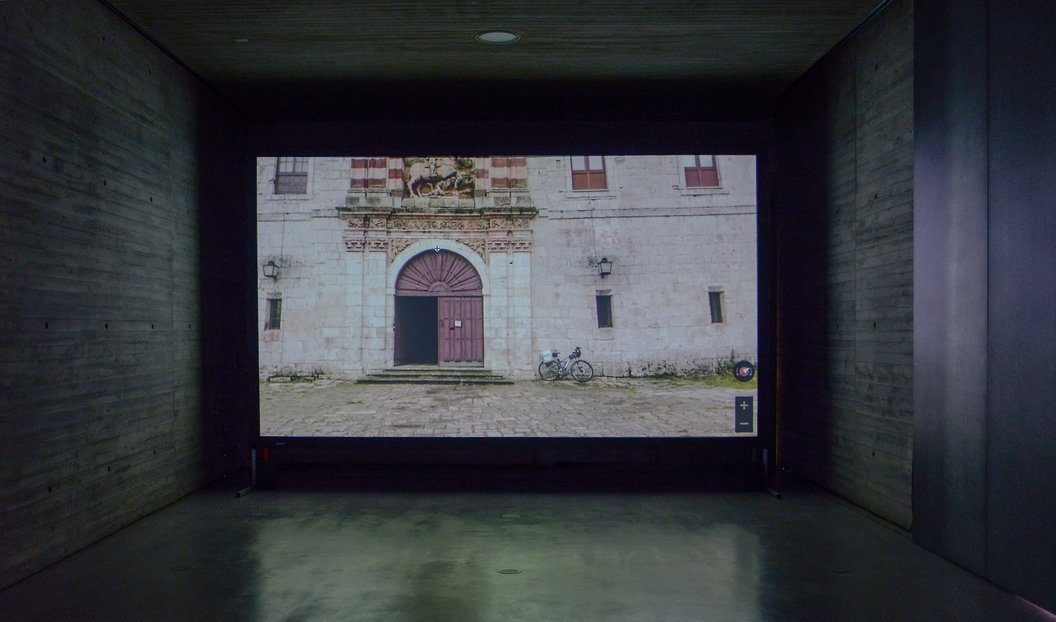 Caballeros Castellanos is a site-specific project for the Andalusian Center for Contemporary Art C3A. It incorporates a wide range of musical references that go from Andalusian music through baroque music, to more contemporary southern sounds. It is narrated and translated by Muslim women who speak Arabic and who have a strong relationship with Andalusia.